Me, my friends and classmates decided to have our own mini reunion!
It's been 5 years or more since the last time we saw each other's faces.
I, myself was shocked to see them all looking so much better, not just in terms of looks, but also in their personalities and how professional/career-wise they had become.

Five years sure do some realist ish hahahaha!

Anyhow,
It was originally planned for only a week, we made our own group chat and checked my classmates' availability, which is the hardest part obviously. But after all the tampuhan, the arguments. the killjoys, we pushed through. :)

and if there's one thing that hasn't changed, it would be the punctuality, call time is 3pm, everyone arrived at 5 and some at 7 pm -_- really though, 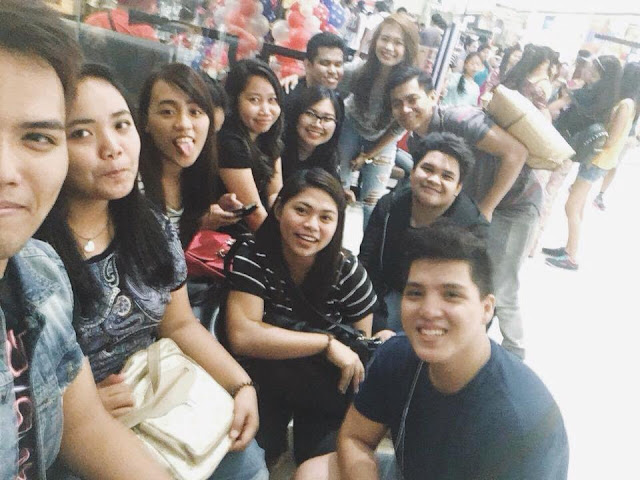 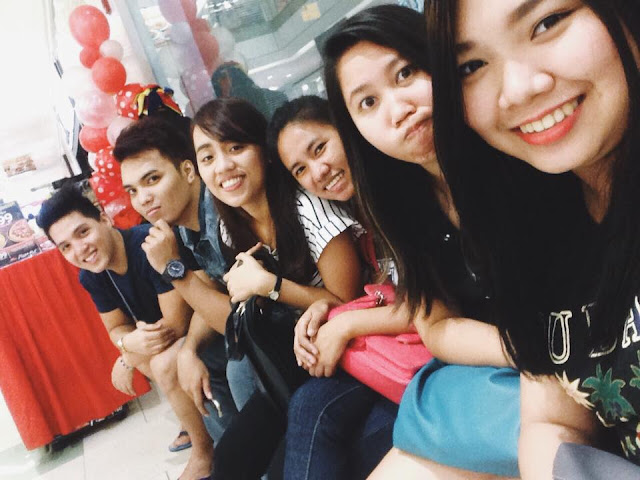 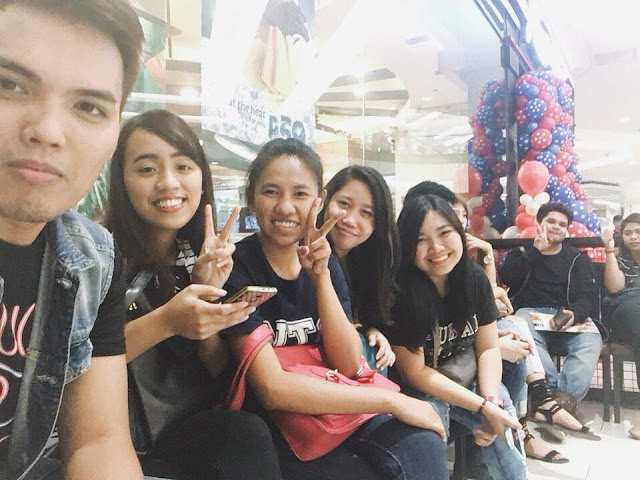 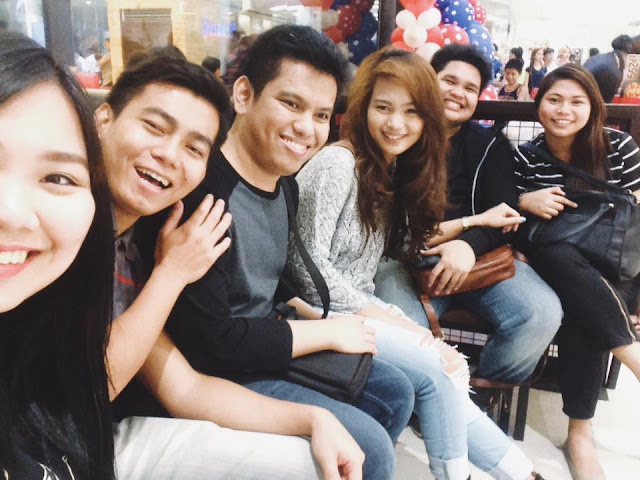 and as if it's all planned, our principal Ms. Cristine Reyes showed up out of nowhere! We all got goosebumps and a major nostalgia upon seeing her. Our class president who's also our former band mate, Noel approached her. It was a pleasant reunion, she had a brief talk with each of us and wished us all the best.

We asked for a picture to commemorate this day.
It looks like a class picture ♥ 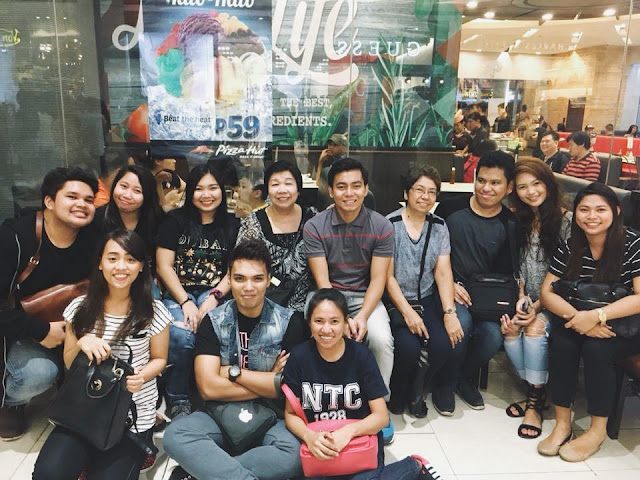 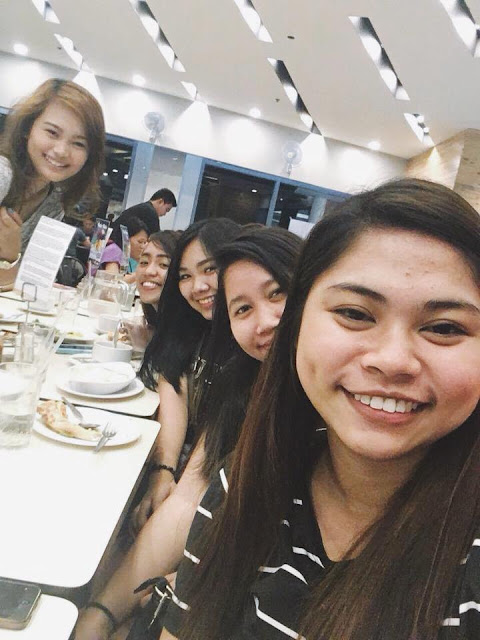 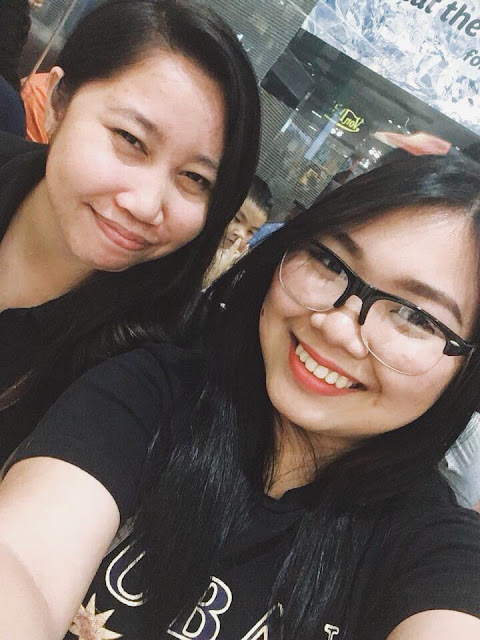 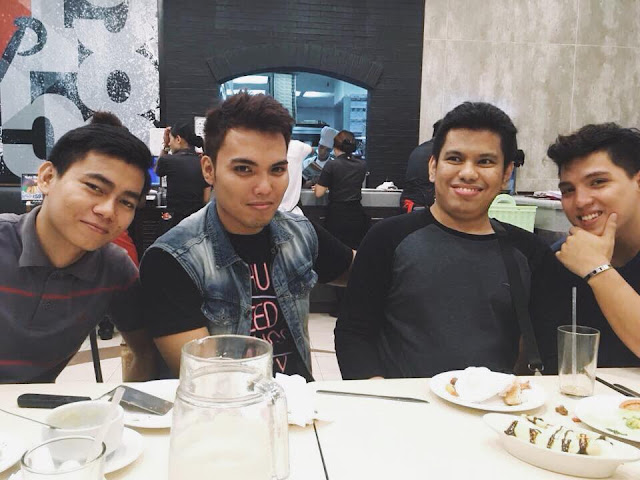 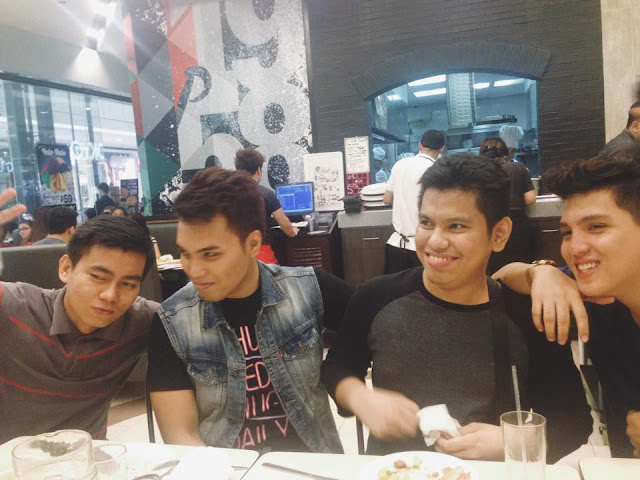 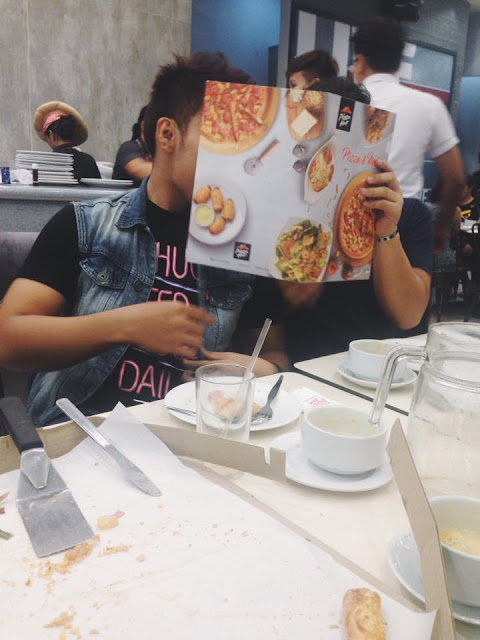 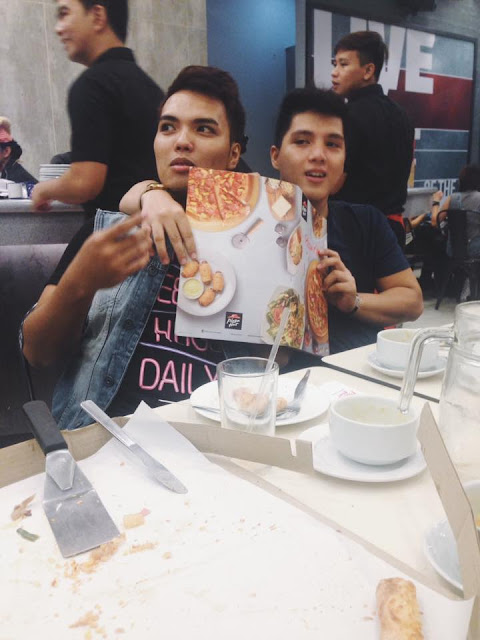 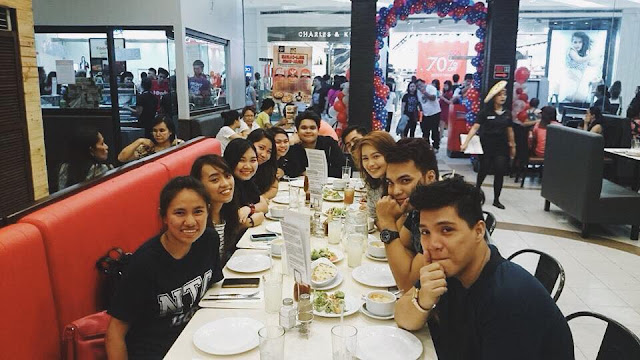 Thanks you guys for going out of your ways just to come here. :) 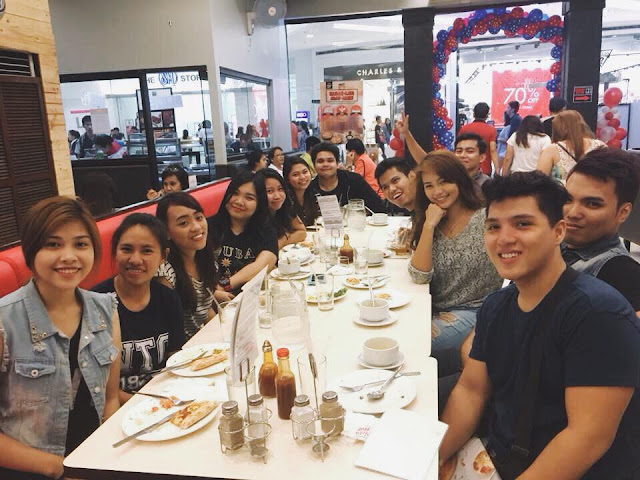 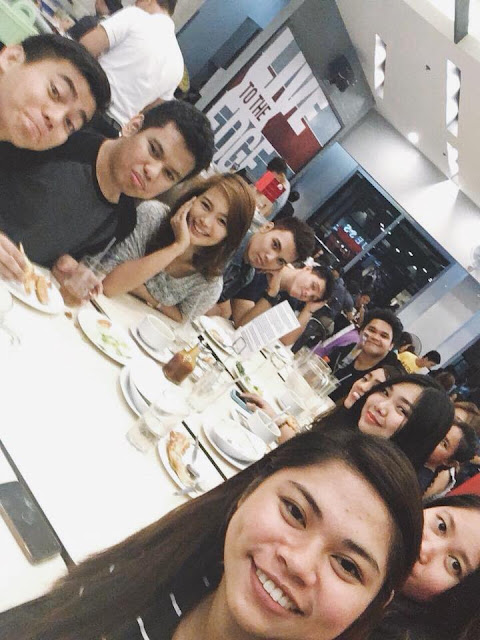 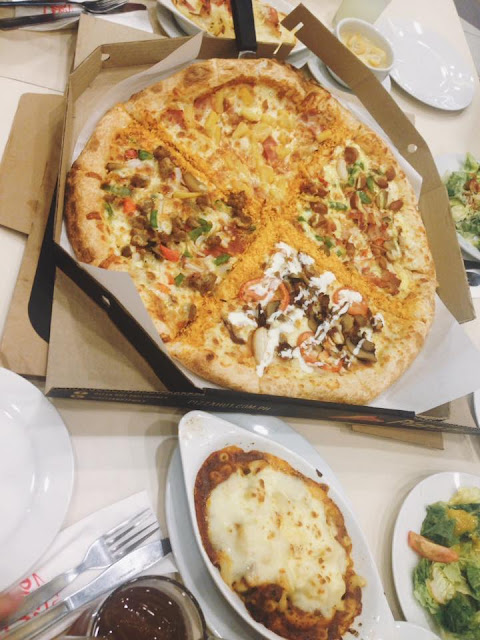 After our dinner we went to my best friend's crib, Bill where we went live on Facebook for the rest who couldn't make it and to my darling who's now living in the U.S.

We had some drinks and a fun night playing spin the bottle, asking some questions and stuff. Had our other classmates who were watching us live asked questions too! It was so entertaining that we lost track of time and the second thing I know, we're all lying on the floor sleeping. It was a goodnight. :)

I went home at 6 am coz reality knocked me back reminding me that I had a pile of workloads waiting for me.

Thank you IV-Generosity for being so awesome, wish we could do this once again, complete.