The Shit Fam went to Tramway on the very first week of August. By the name "shit fam" means me, Vien, Aya, and Alvin. It's like a sub-unit from our gang haha !The 3 of them really brings out a different atmosphere and humor to the group ! That's why I love being with them :D

It's actually our 2nd time there. Here's how our first time went. The weather wasn't so nice that day because of the typhoon.Even though we experienced some mishaps on the way, we still managed to get in our destination. We went there a little early so we've waited outside.

To think that we're the very first customers ! 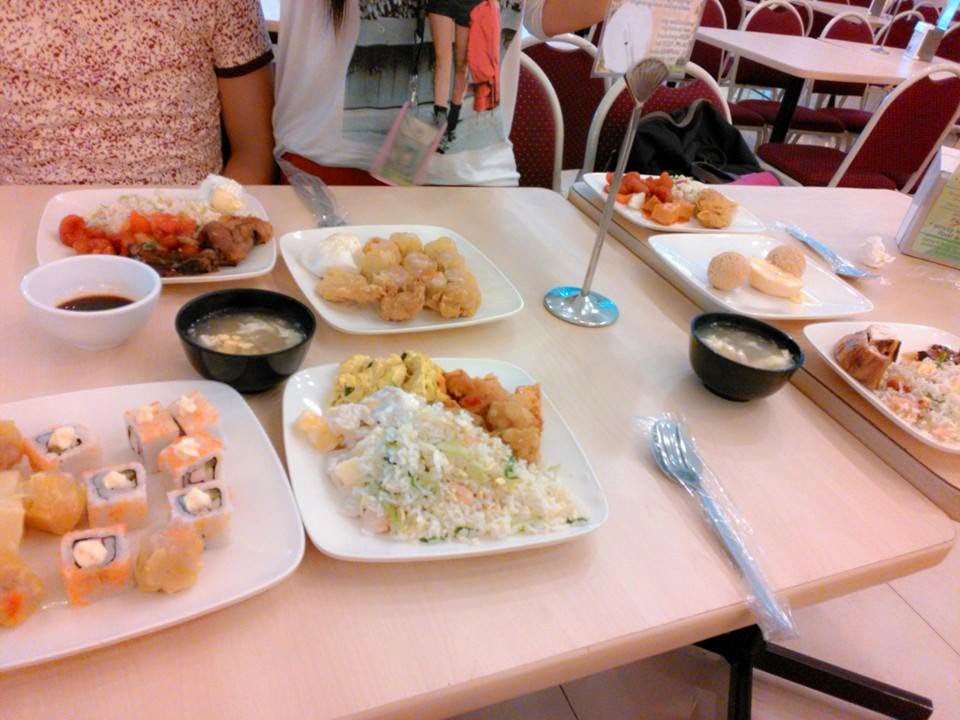 After the preparation of the foods, the staff then signaled us to start. 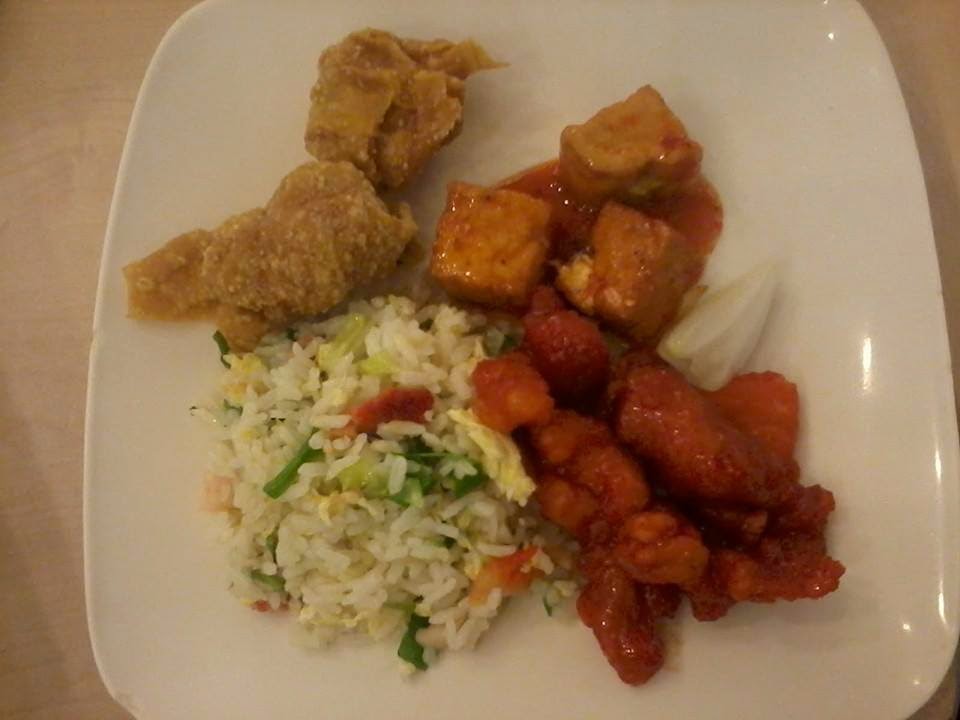 I didn't take a lot of pictures because I'm a glutton I can't wait to eat my next target dish ! Forgive meeeeeeeee! 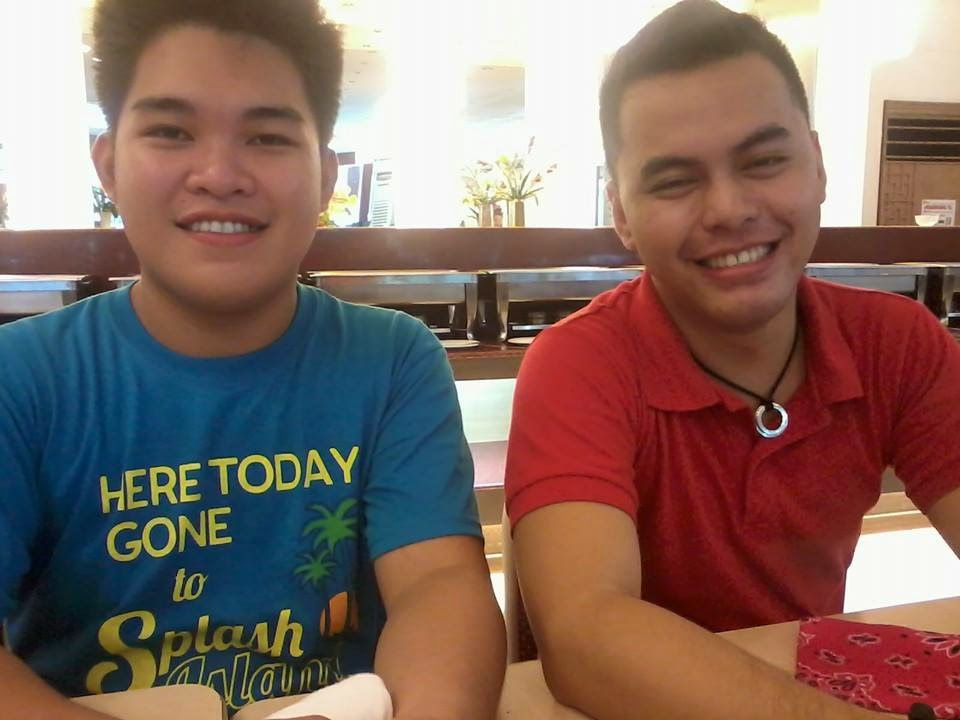 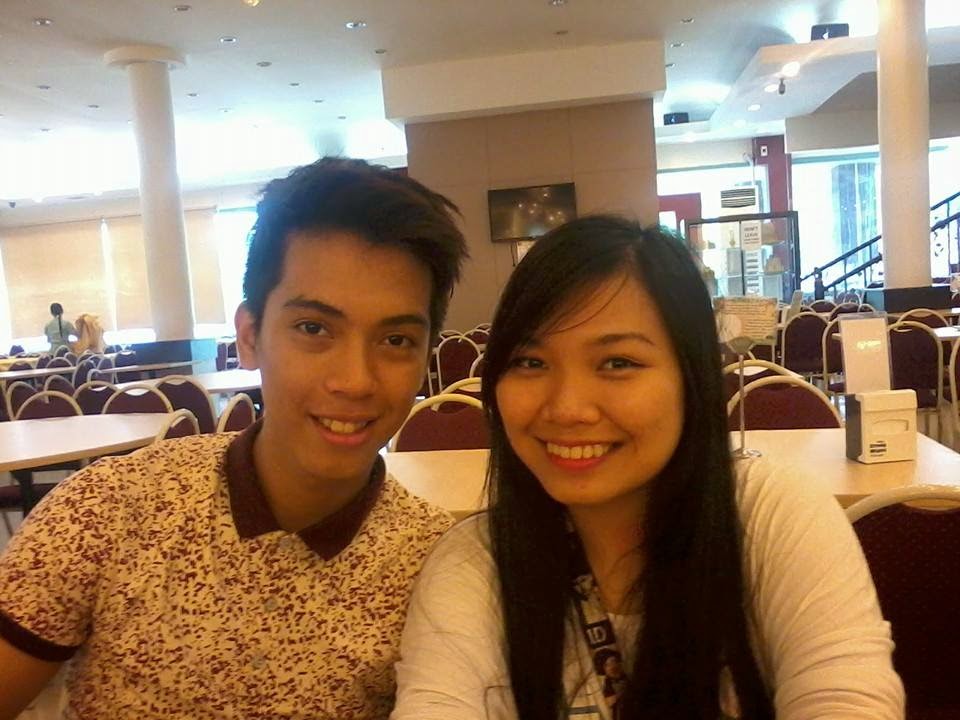 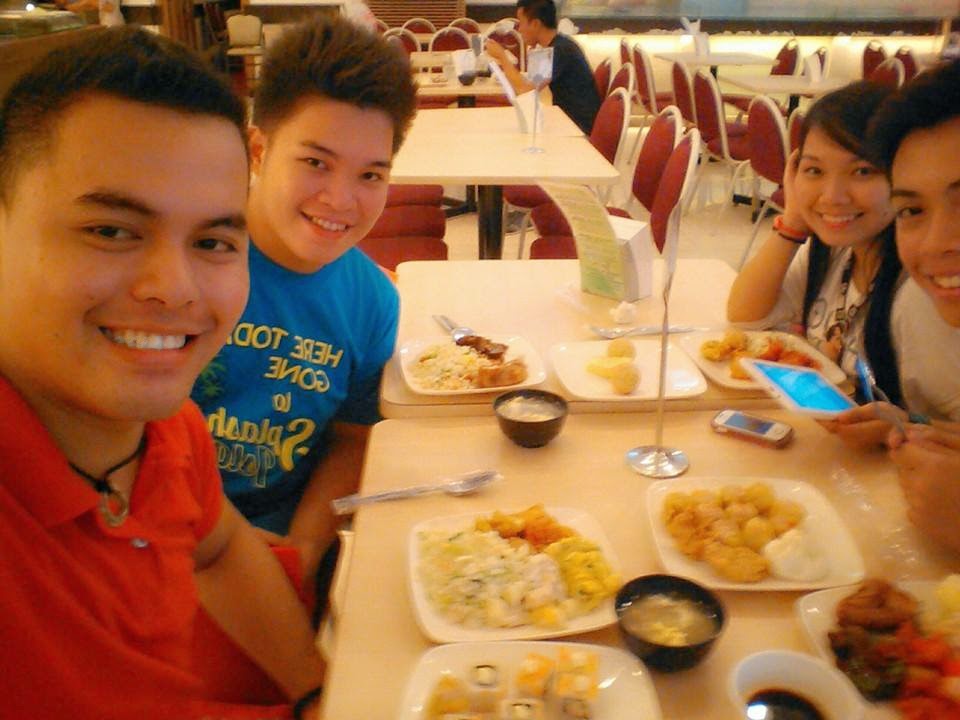 Either way, we enjoyed it ! The food tasted more delicious when you have a good company with you ! Actually, my stomach hurts from laughing because we forced Alvin to eat all the leftovers on his plate just so he won't pay the charges ! We came up with a lot of techniques which turned out into a comedy skit. I really had fun that day. I've never laughed like that for months or so ! It's all thanks to them.

Not too long ago after that, Vien invited us to eat at Ramen Cool. It's a japanese restaurant. He wanted to try it so badly, so me, Aya and Armin came barging to the rescue !

I fell in love with it's ambiance and atmosphere very japanese-like ! The walls, the tables and chairs were so comfortable, they even have throw pillows. The interior of their lamps also have a sakura design on it ! Japanese melo and pop songs were being played adding to the relaxing vibe.
We chose the most perfect table, facing this huge mosaic. 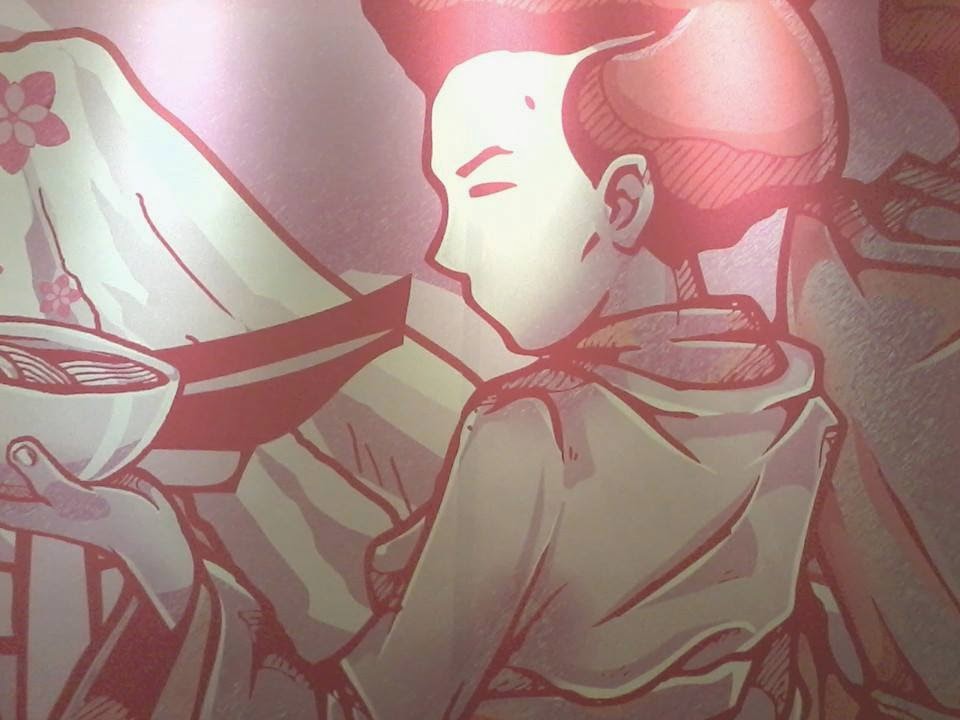 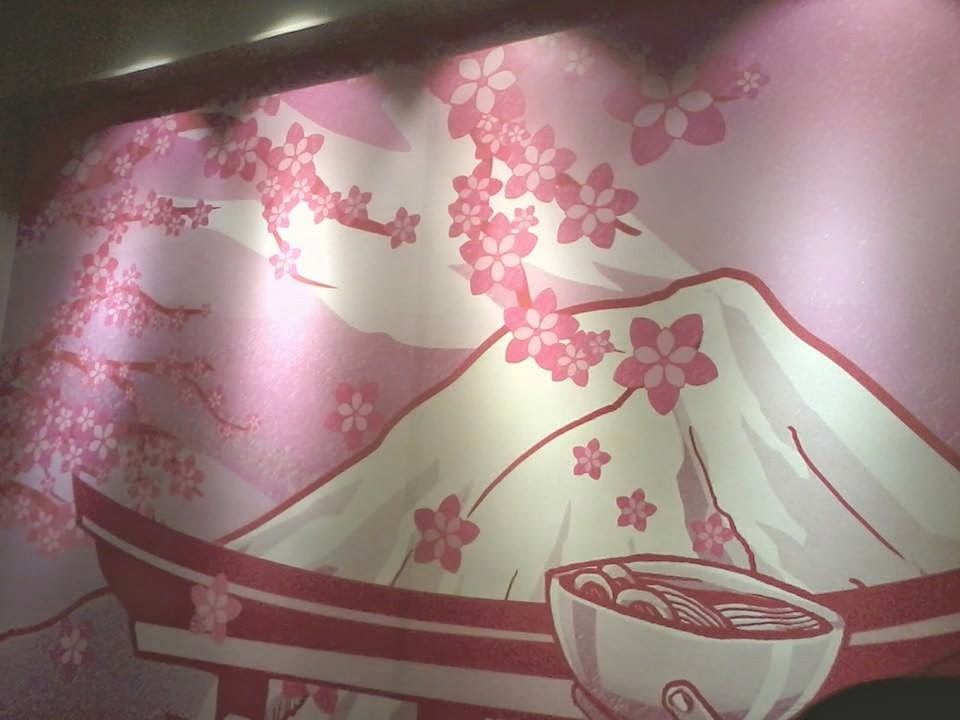 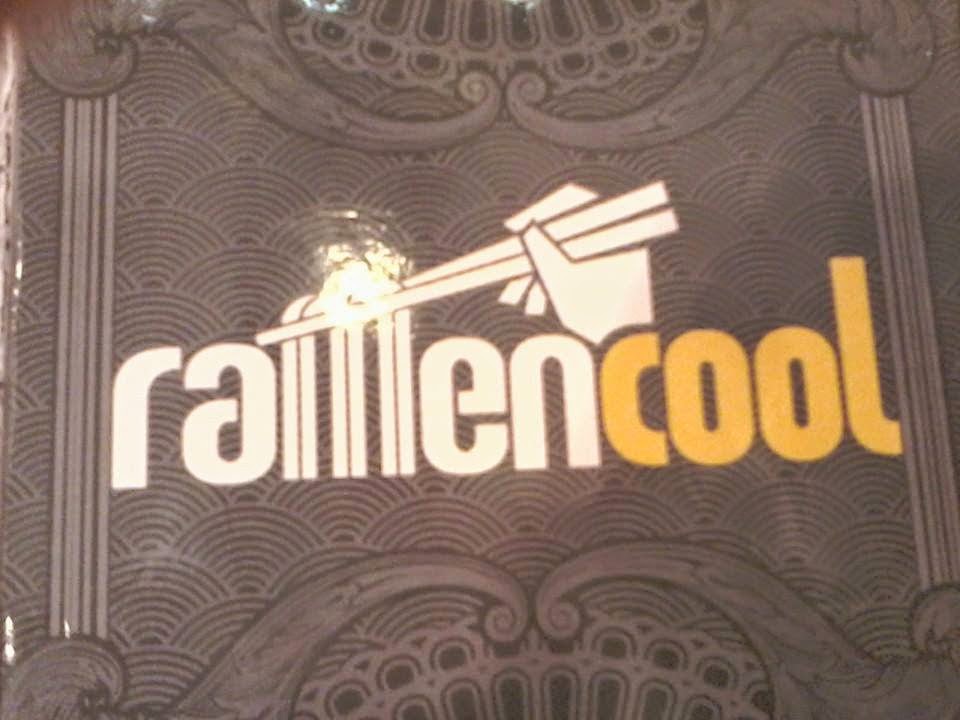 And finally our orders came! 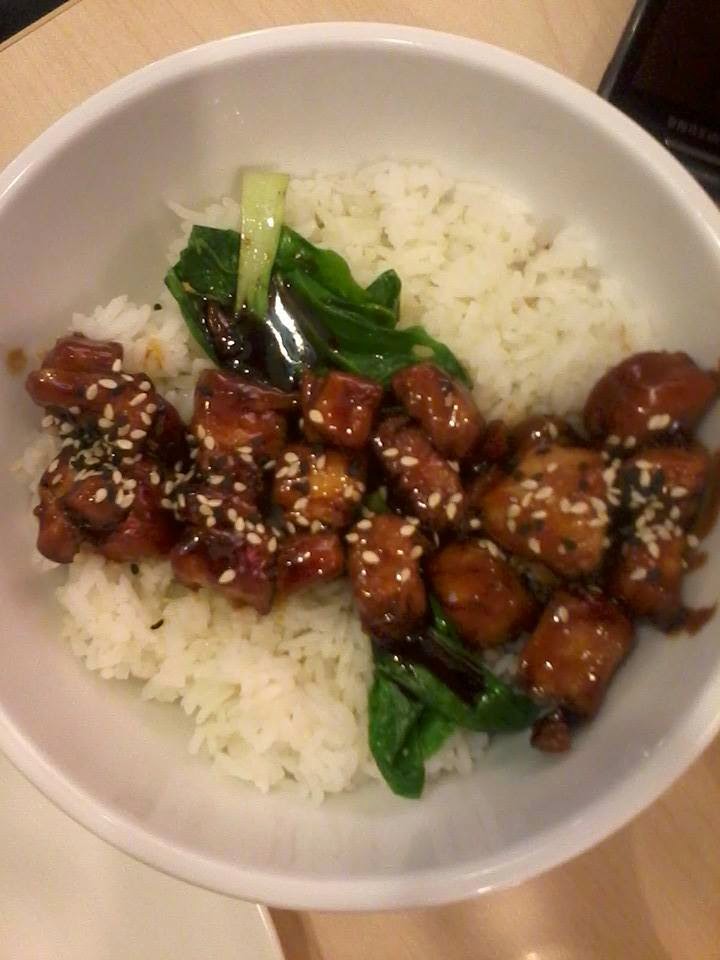 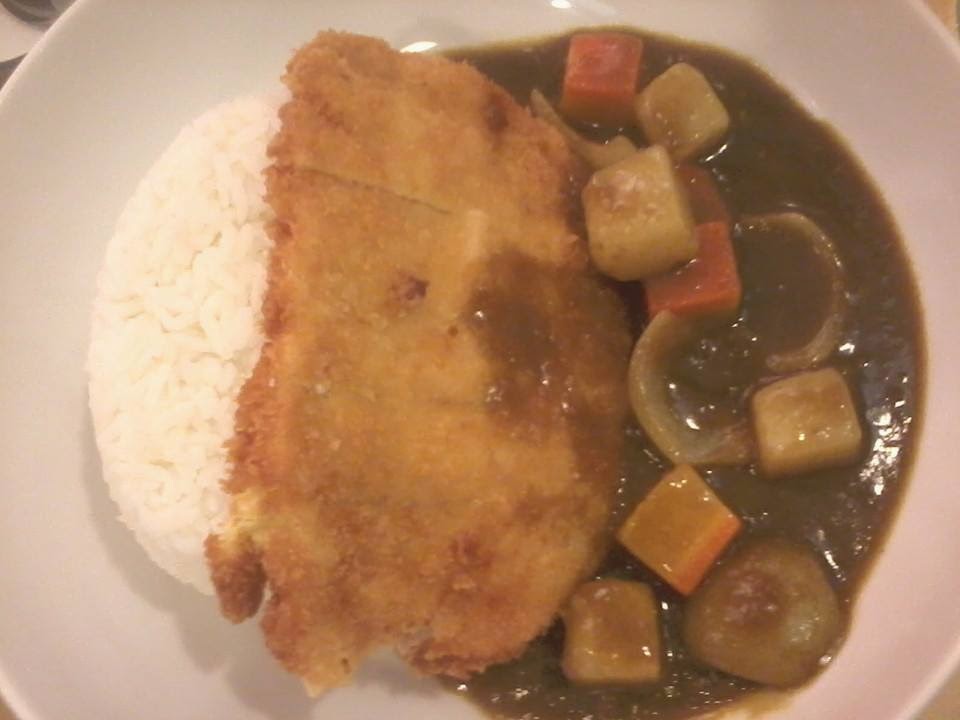 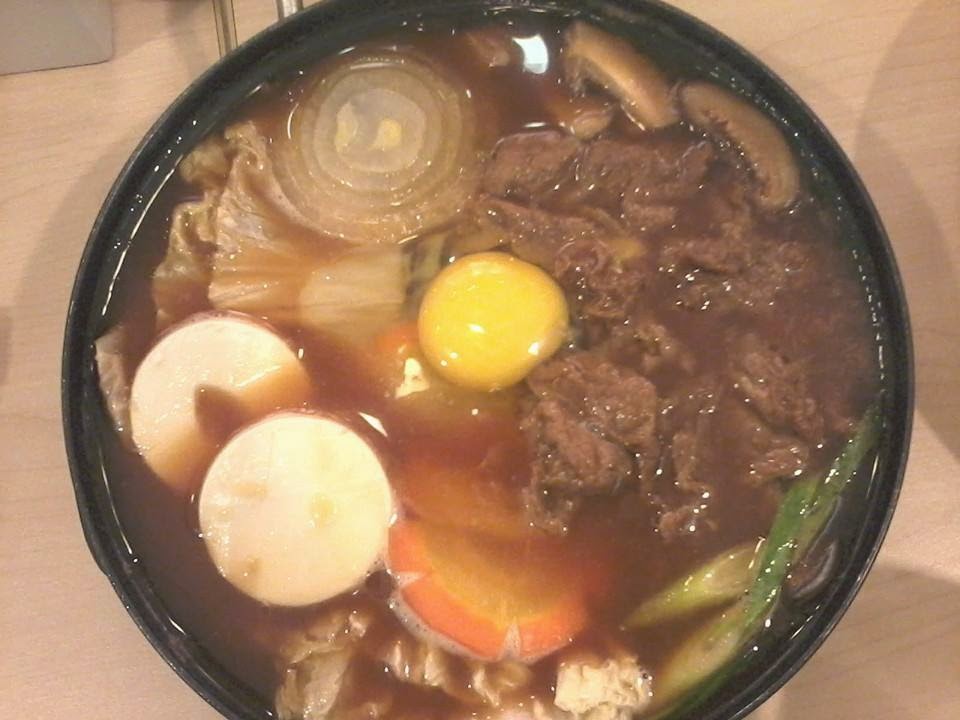 I, on the other hand ordered Sukiyaki. It's my first time eating it because I want to try something different from ramen and their rice meals.
Without knowing that this could actually served us four ! I'm so full ! Thank you Sukiyaki ! 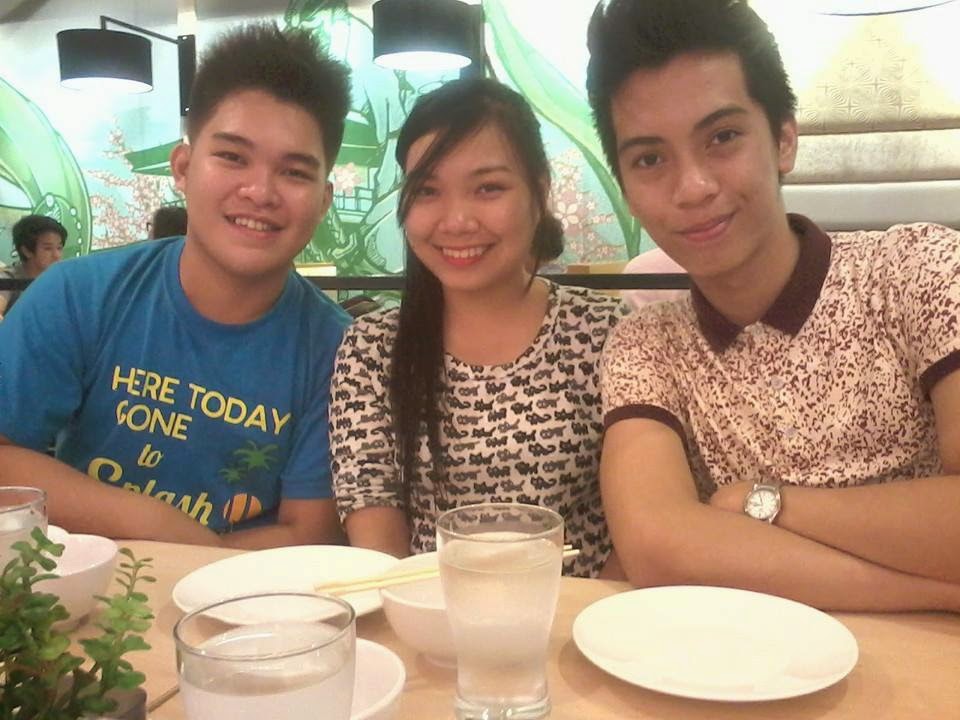 Armin had a capuccino ! 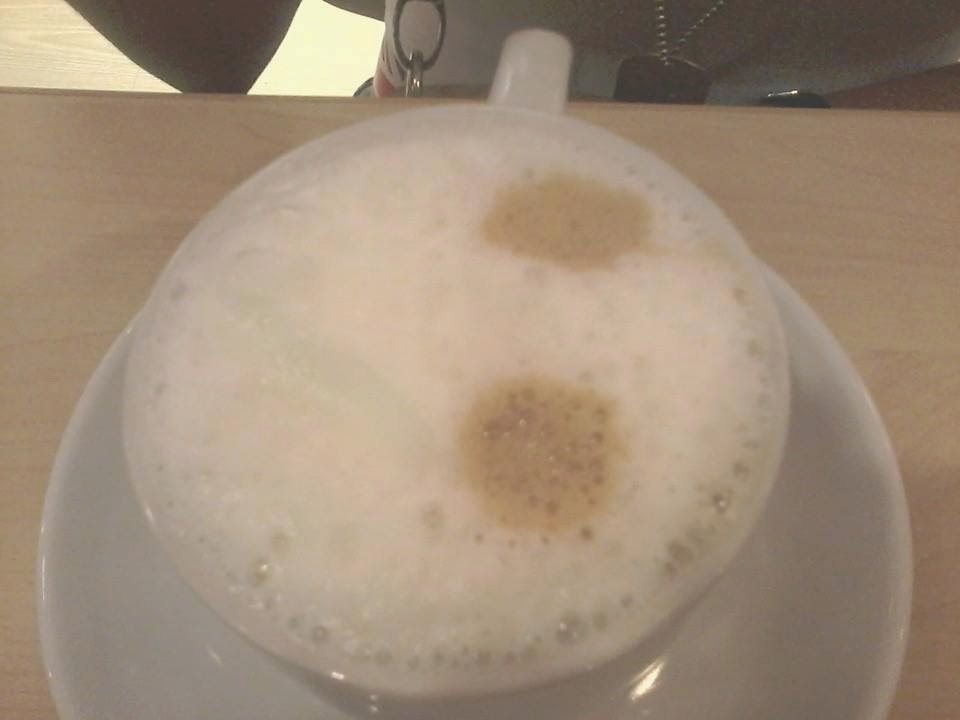 Which she gave me after disliking the taste xD 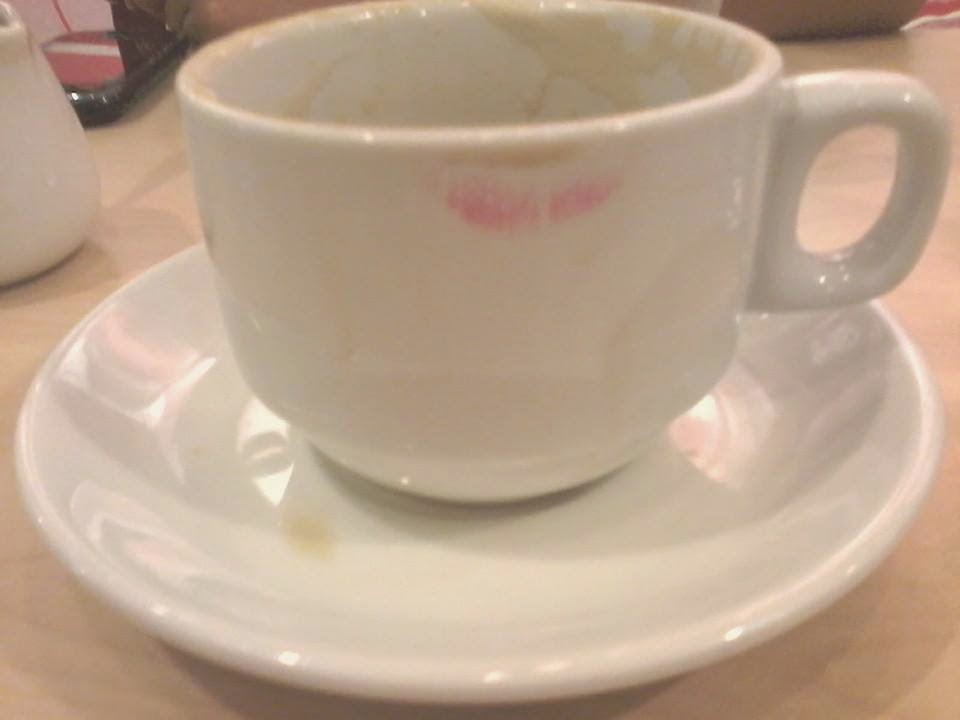 Here's my cup trying to look so dramatic but failed. Haha !

Ramen Cool is a very good place to eat especially if you're looking for some japanese vibe. I highly recommend this :)