January went by in just a blink of an eye which means 2017 has just started.
So what exactly happened on the very first month of the year ?

Spend the New Year with my relatives ♥

Mamay (my grandmother) looking so kawaii ! 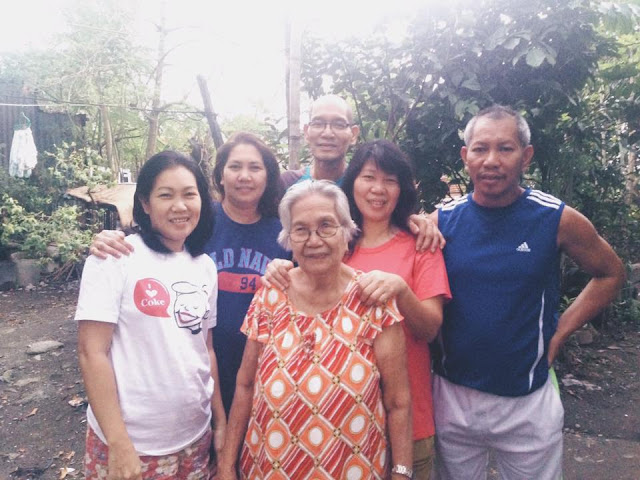 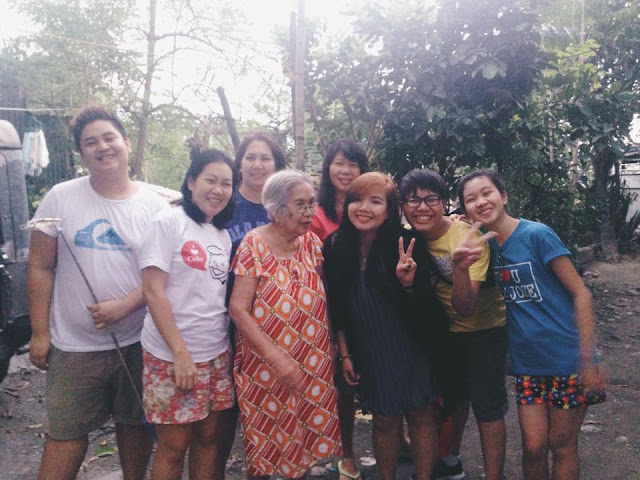 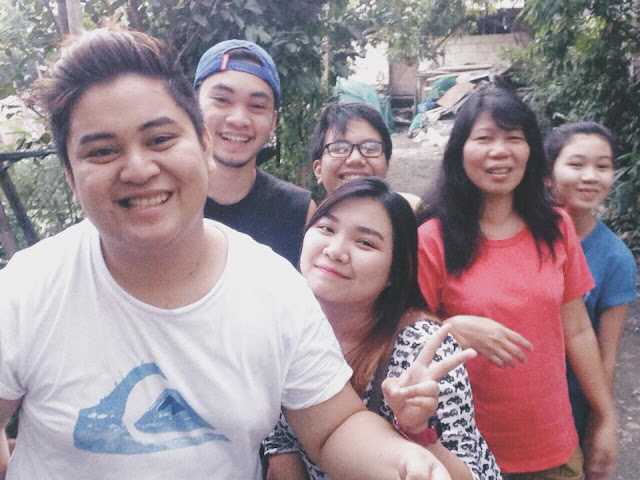 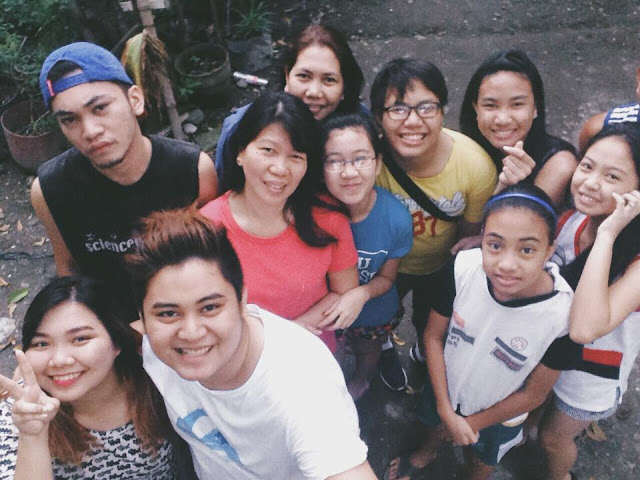 Also had our lunch at Tita Gemma's crib! It's always a feast. 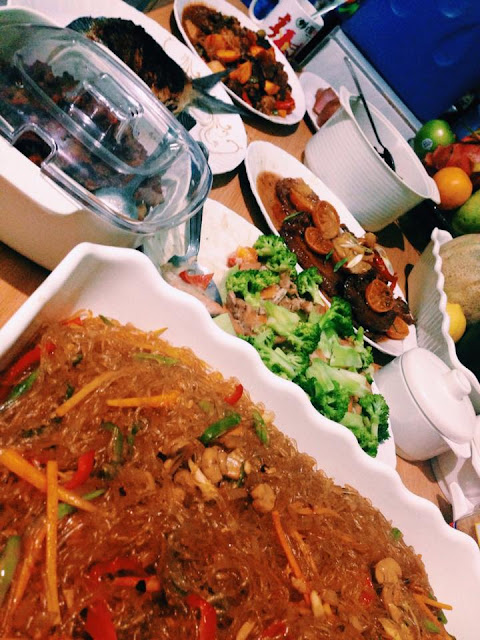 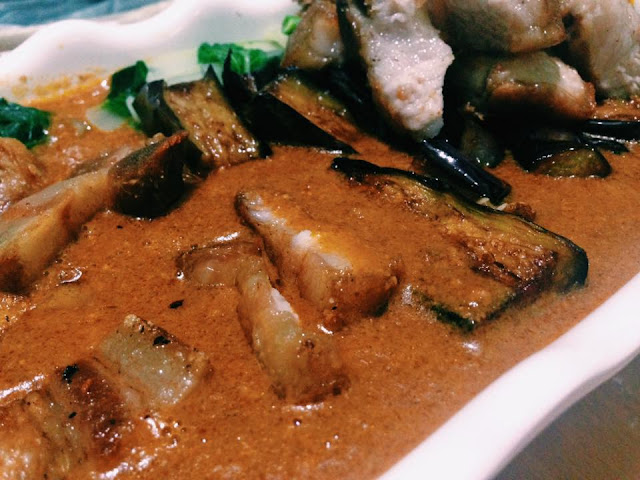 and got these gifts from my dear cousins! 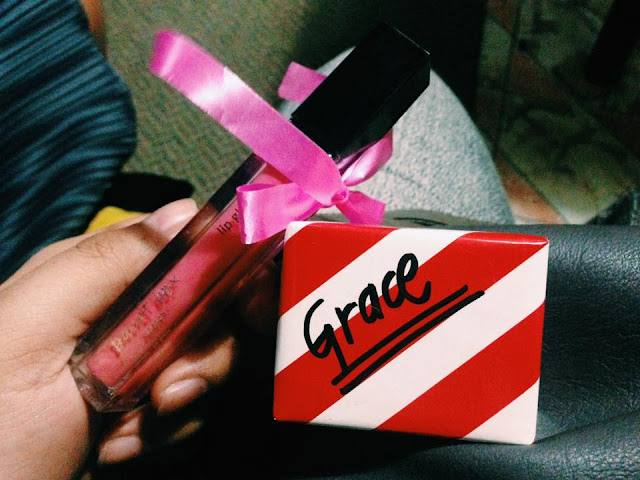 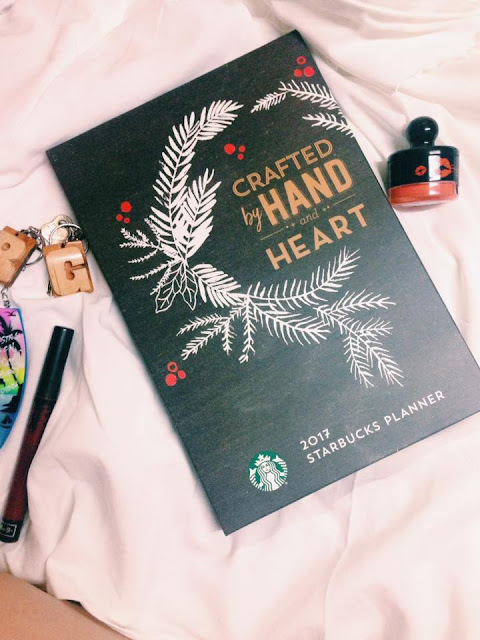 my boyfriend got me these matcha goodies even when he hates it. #Truelove hahaha! Kemsssss~ Trivia: that white background is actually him in his white tees. Sometimes you just got to be resourceful. 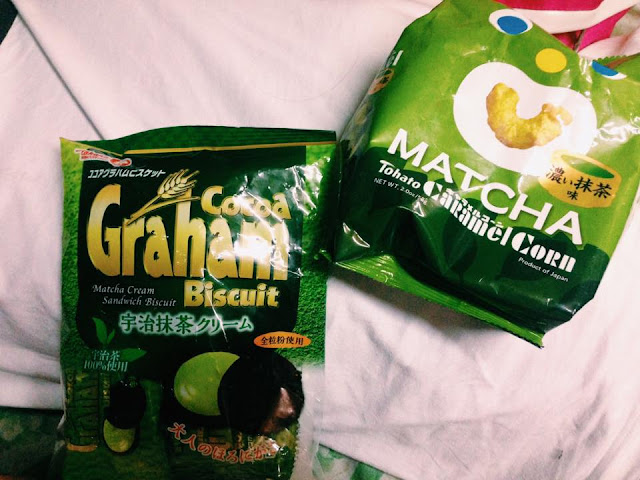 One of the highlights of my January is the mini gathering with my two fave girls, Bebi and Laida who's already a mom of two adorable little ones. 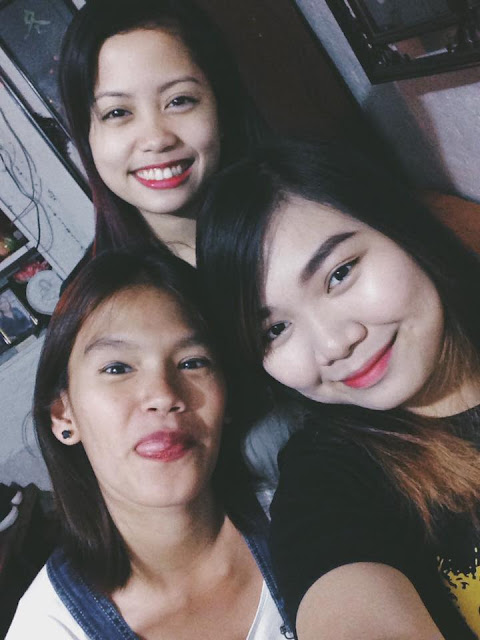 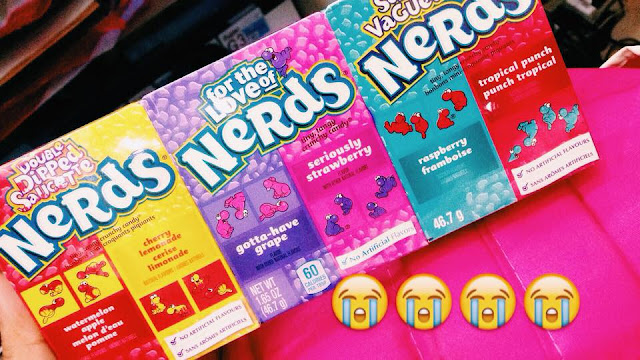 Uy my man be looking like a Bench model! Taraaaaay.
Anywayssss, found a new go-to restau, Brickfire it is. 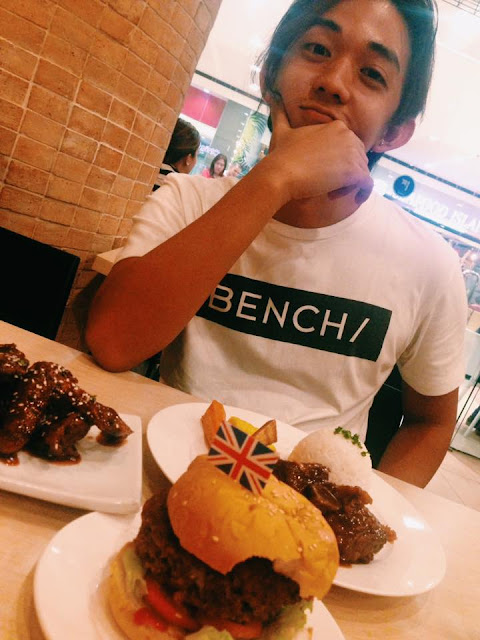 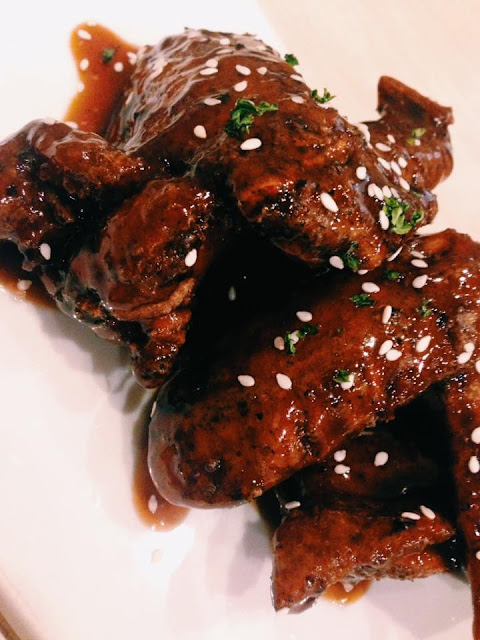 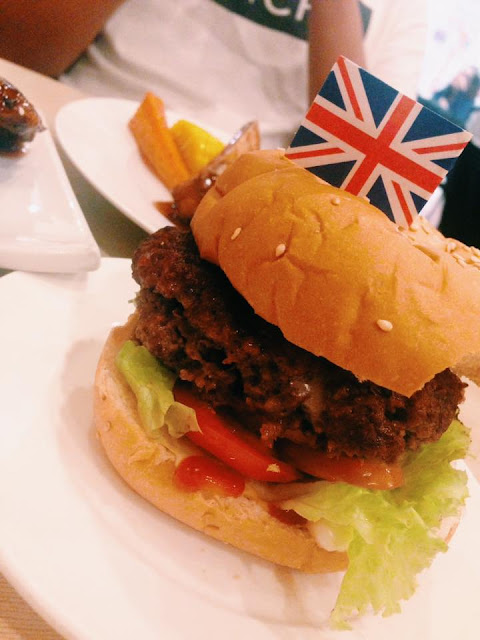 The packaging of this facemask is just too cute!! ♥__♥ 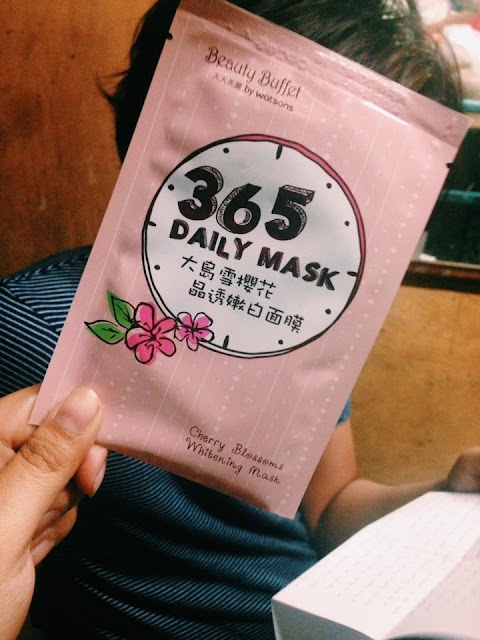 Another matcha flavored food! Hansel's Limited Edition! Yay!
All thanks to Edishing for this haha! it's actually hers so nakikihingi lang ako #realtalk #witandapambili 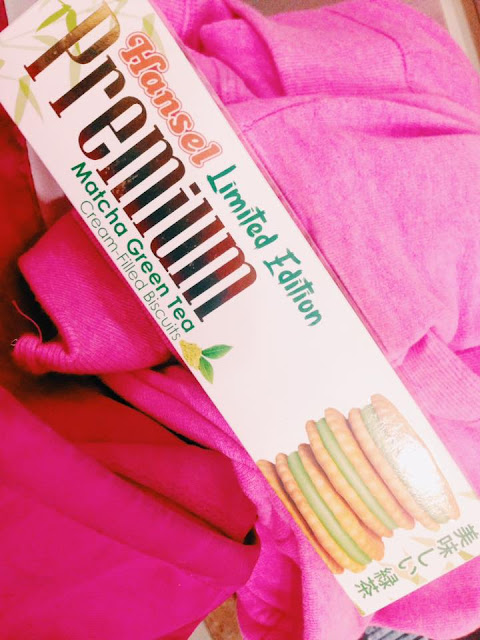 Came second week of January and with the same woman I mentioned above, we tried Mr. Pizza ! A korean based pizza chain. I got busy watching kpop videos that they're playing the whole time we were there. My friend even thought I was weird coz I know all the words to every song -_- 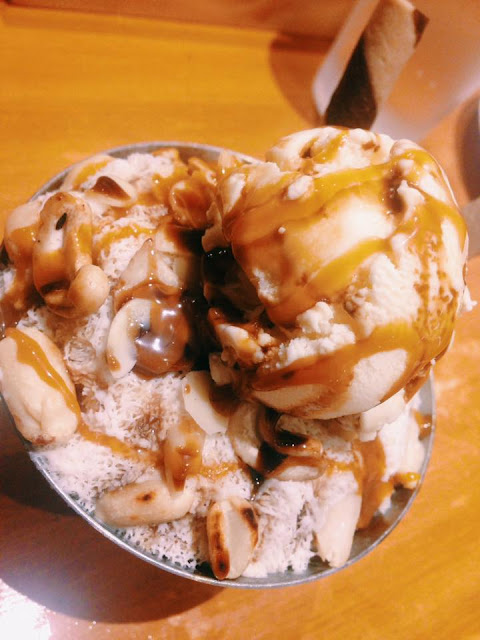 A relative came home from Chinaaaa! So look who's going on a chocolate spree. #Diabetus #Pataygutomlangtalaga 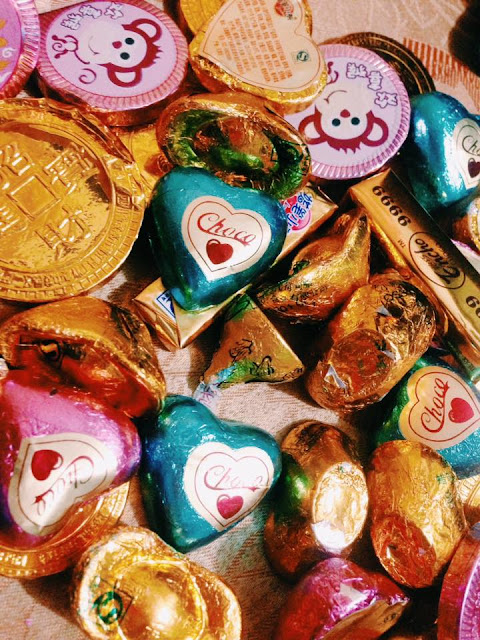 and now here's picture of my ever photogenic cat posing beside a mini sakura branch. ♥ 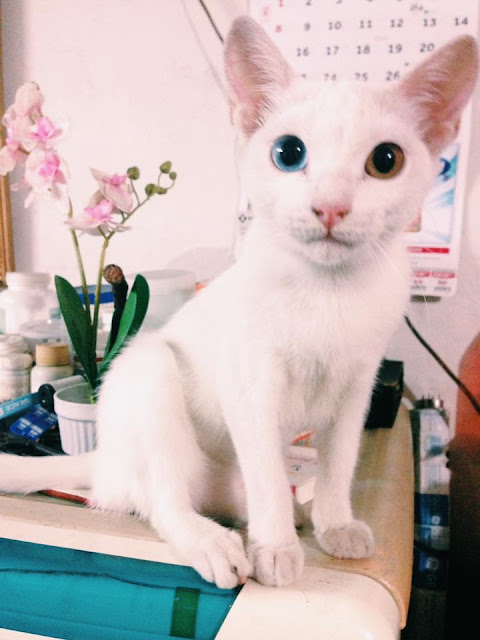 Now onto my overly bias reviews.

First one, "Weightlifting Fairy Kim Bok Joo" ♥
and hell I must say, this is one of the best drama I've ever watched. In terms of chemistry, no one can beat Lee Sung Kyung and Nam Joo Hyuk. It's just overflowing and natural. This koreanovela doesn't just focus on love, it also shows the importance of family ties and dreams. 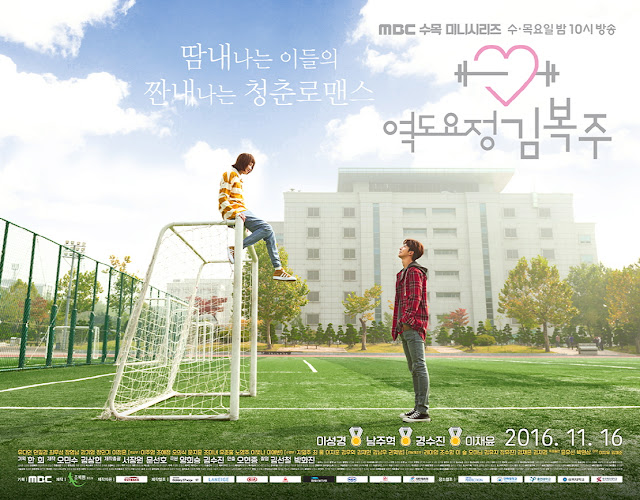 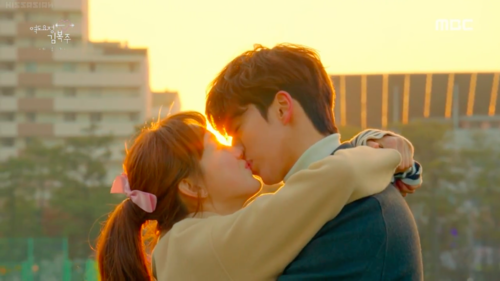 and just omfg! I'm trying to move on from "W, Two Worlds" but here goes Lee Jong Suk making a cameo in the said drama ;___; babe I'm not cheating on you chill hahahahaha 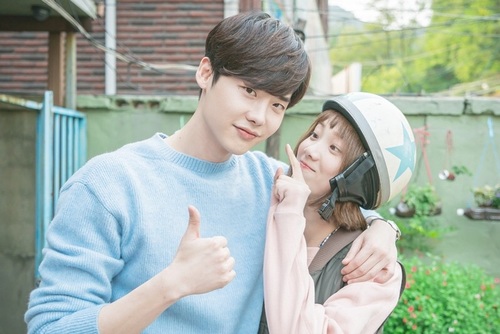 ♥♥♥
Nam Joo Hyuk's character, Joon Young is the perfect boyfriend material ever!! Can I have five versions of him all to myself? ;__;
I love the cutesy clingy type, and he's the kind of man who will dedicate himself and support the one he loves. ugh♥ such a bae! 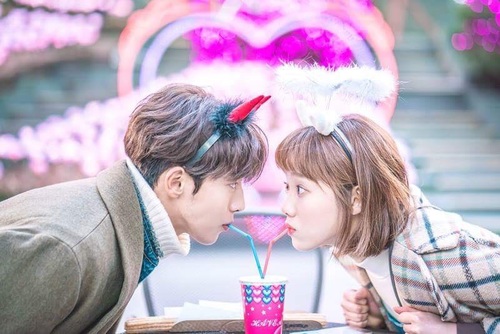 and the way he makes a wish ~ 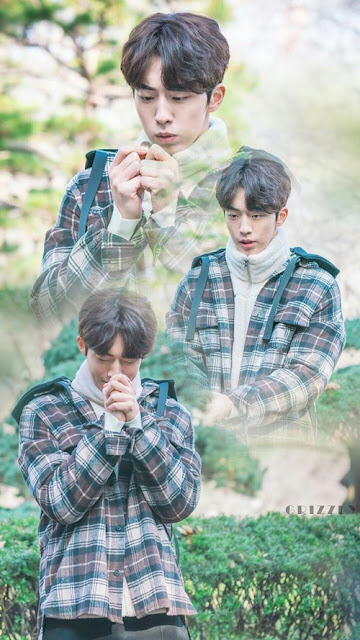 I really recommend this drama, you won't be disappointed!

Now onto the next one: "The Legend of the Blue Sea", obviously the reason why Weightlifting Fairy Kim Bok Jo didn't get so many audience -_-
I love them both though. I just think that WFKBJ has such an unbeatable chemistry among the two main lead!

LOTBS is about the romance of a mermaid and a human starring two of Korea's most paid actor and actress, Lee Min Ho and Jun Jihyun.
To tell you frankly, when I first found out about it, I'm not that thrilled. I thought they won't be able to pull off such roles but they exceeded my expectations. 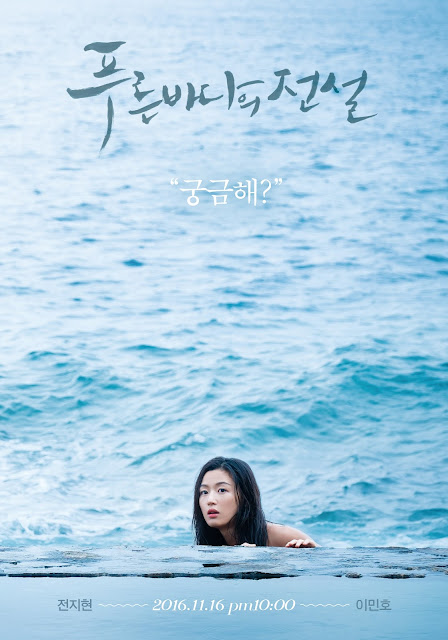 No wonder people got addicted ! ♥♥

and if we could only earn money just by crying pearls, goddamn, I'd be a billionaire!!

If you happen to like those two korean dramas I've mentioned, lezz be legit besties! hahahahaha!

I hope 2017 will be the start of new beginnings, bigger opportunities and chances; career-wise. I'm ready to start afresh! Last year made me so miserable in every possible way, and for that I'm so making 2017 my year!

So hey wazzup month of hearts!?