How My August Went

August felt like a New Year to me. It seemed like I have to pull myself together and go back to my normal self. I might be okay but I'm not fine at all. It has been a hard month for me to be honest.

I had a fever for almost a week. I'm not the type of person to catch a fever as I believe in my strong immune system, but I guess I was wrong that time. My taste buds were gone and I lost my apetite. Sleeping became troublesome as my head felt like burning. I also had an emotional breakdown. I cried for nights. It's really a frustrating feeling.
Thank God I finally recovered after a week or so

I also had a haircut coz I've been torn between keeping it long to having it short for a change. In the end, I decided to finally cut it. From waist length to shoulder length. I haven't had a haircut for like 2 and a half years as I was very regretful the last time I cut it up to my jaw line. My hair is always messy it became unmanageable, I'm not the type of girl who grabs a comb every 5 minutes so I often look like an evil minion. And then there's also Taylor Swift rocking her new short hair, she just made my decision 100% definite!!

So yeah that's how I came up with it. I have my reasons you know.
Booooo yah !!!~

I spent more of my August by reading manga and watching anime !

I've read Dengeki Daisy. I love the story line because it doesn't only focus on romance, it has an action, mysterious and psychological genre. Also the fact that it took 68 chapters just for Kurosaki and Teru's first kiss made it more exciting! Too bad it's still ongoing. 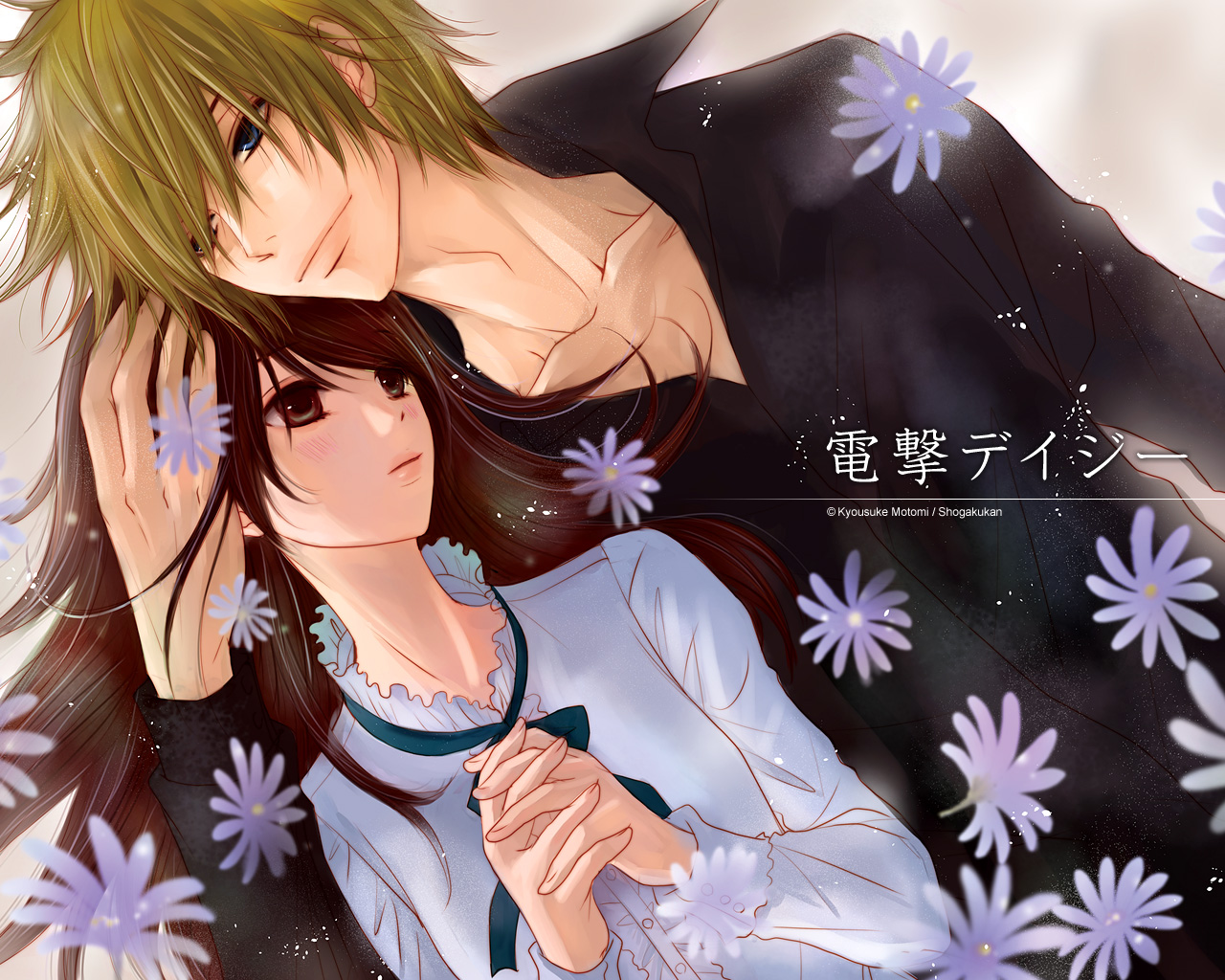 I've also watched the anime of Tonari no Kaibutsu-kun. I've known it a long time ago before the anime is released, I've been reading it's manga. The anime made me love Haru because to be honest, I find the manga a little boring. 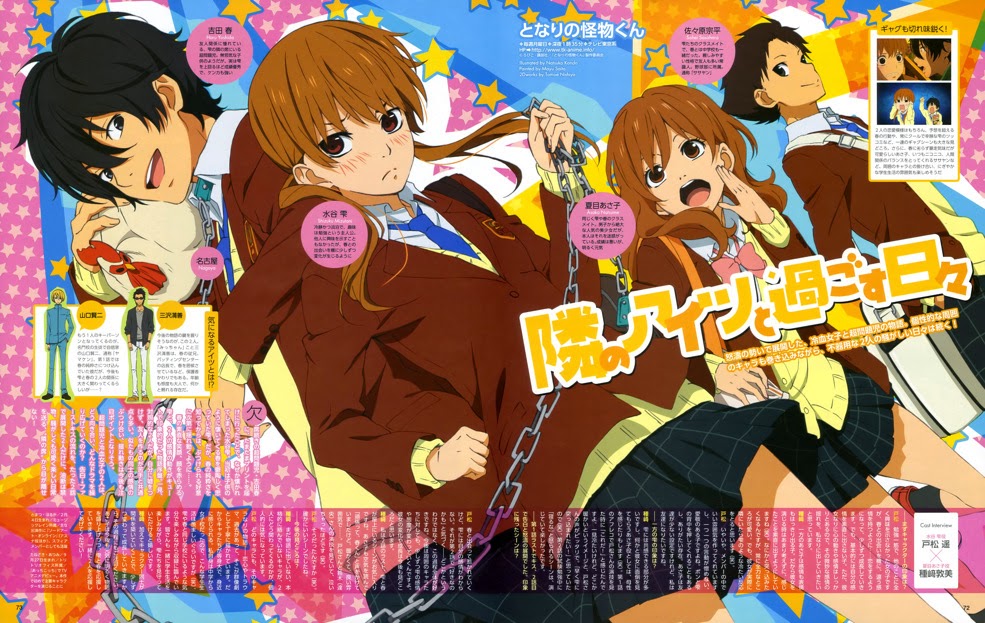 I was also able to watch Sword Art Online 1. I'm still waiting for the season 2 to finish so I can watch the complete series without being interrupted. 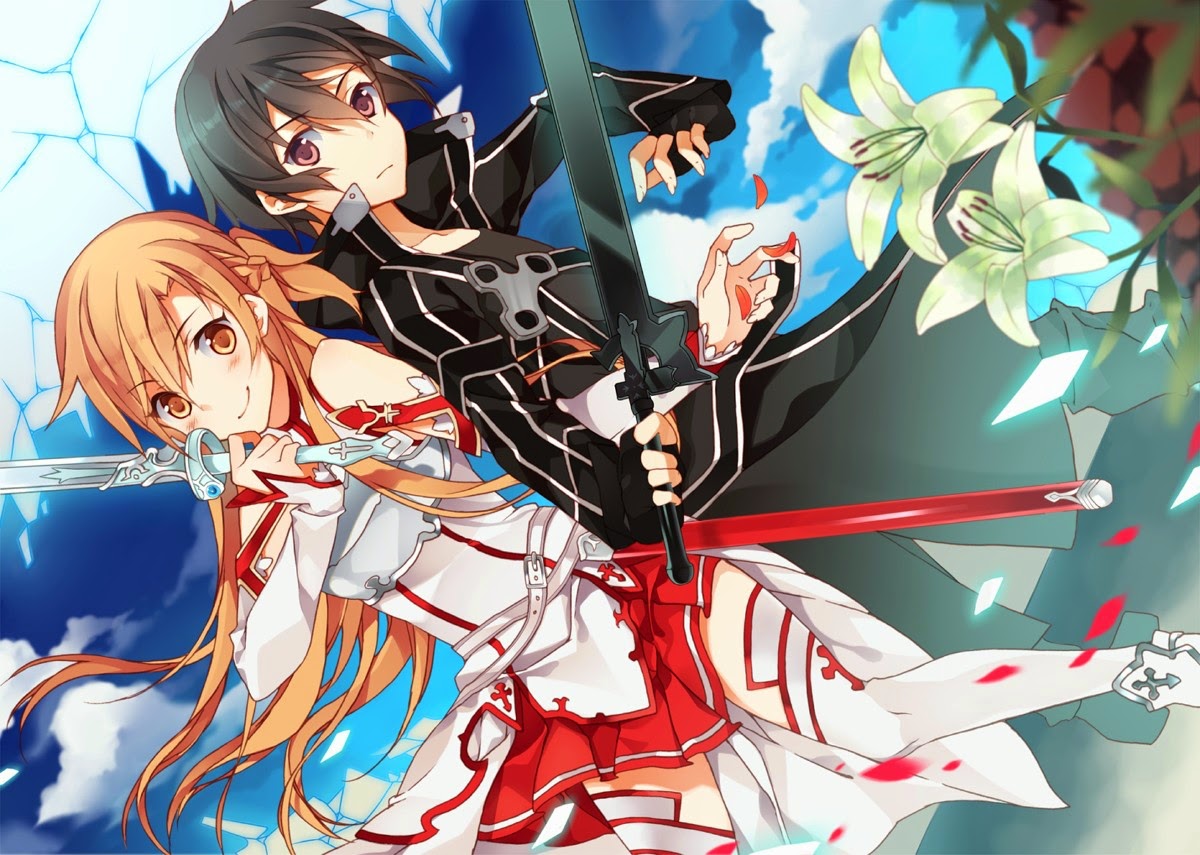 Ano Hana, on the other hand, was probably one of the frustrating anime I've ever seen ! Menma is just too cute and innocent. It made me cry so much ! The ending is such a tearjerker ! 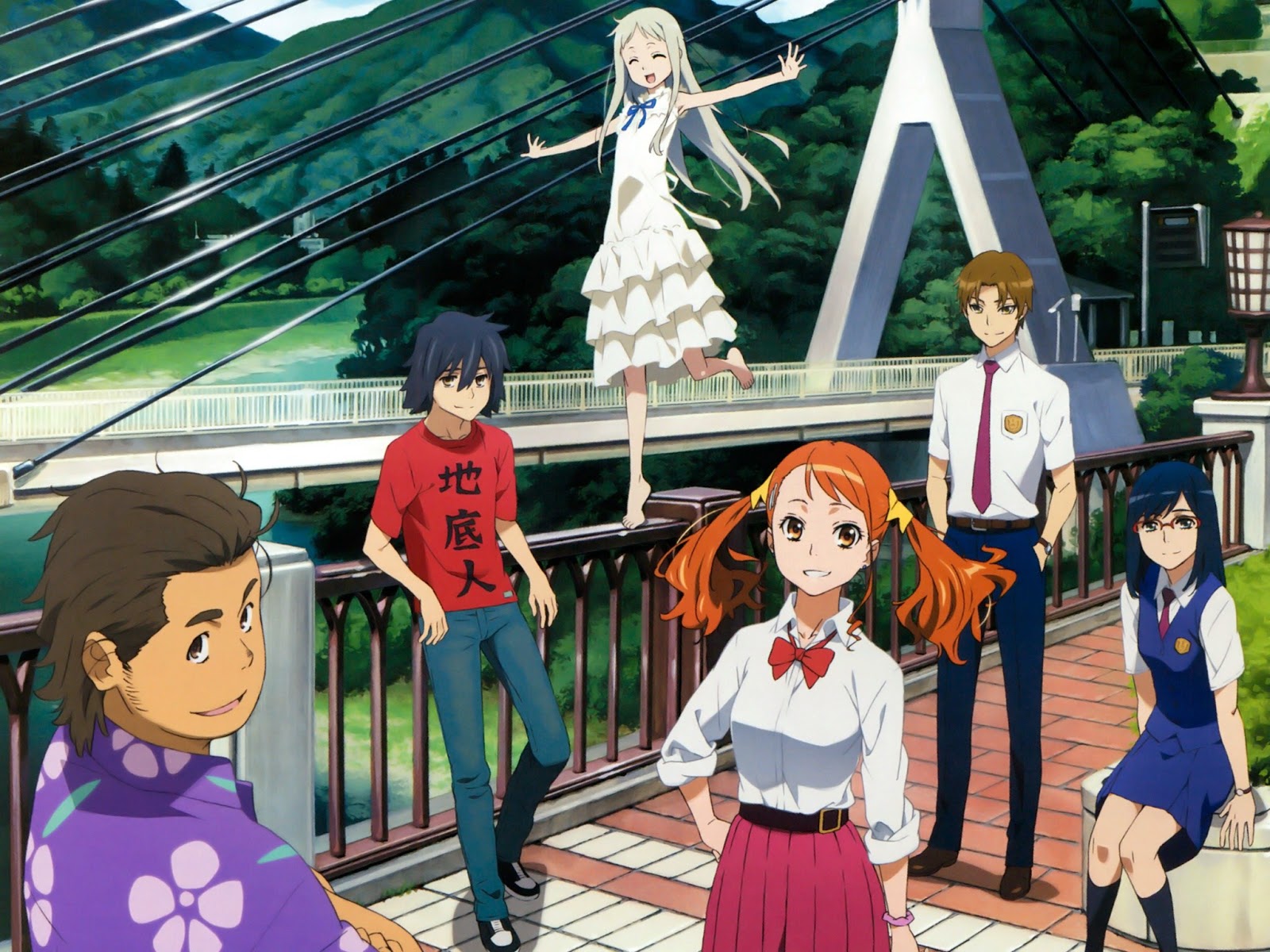 Sukitte Ii nayo was a bomb ! The anime is perfect ! Yamato is so sweet! The world needs more of him.He doesn't care about the appearance, he's a gentleman and a very thoughtful guy. I wouldn't mind dating him too bad he only exist in the anime world.I also have read the manga and as I expected, it's way more amazing than the anime ! 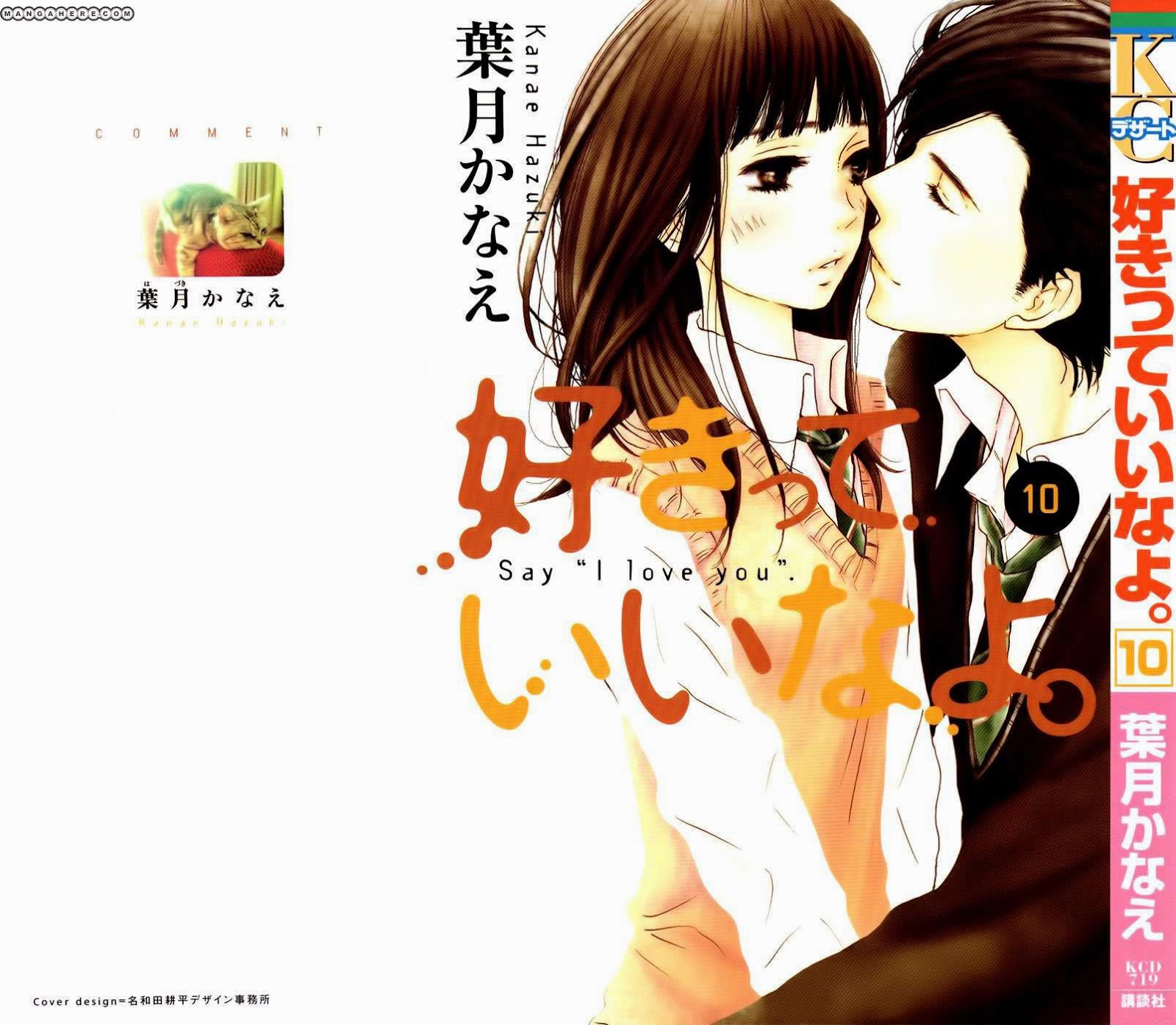 It seems like I've been productive on my Otaku department this August ! Enough of my otakuness.

I've never imagined that the day will come when I'd play League of Legends.
Because I don't like the trashtalks, the screaming and yelling whenever I drop by a computer shop, but it all started out with me, asking my cousin to make an account for me on Garena out of the blue. Surprisingly he did and taught me the basics, I shared it with my friends and now we're all playing !
We're all still beginners as of now though but we're really enjoying it ! It actually became one of our bonding moments :) I still have a lot of things to learn about the game, the champions and other stuff, but I'll take it slow for now

Anyway, that's all for my August. September is up ! Finals are also approaching means unlimited exams and defense. I hope I'll get by !